Xkeban was lusty as she was beautiful. Lust coursed through her body unchecked. A libido as big as the hot at the peak of a summer’s day in the Yucatecan jungle when you can do nothing but lay in your hammock and sweat, too hot to even fan. That’s how big her lust was… READ MORE! 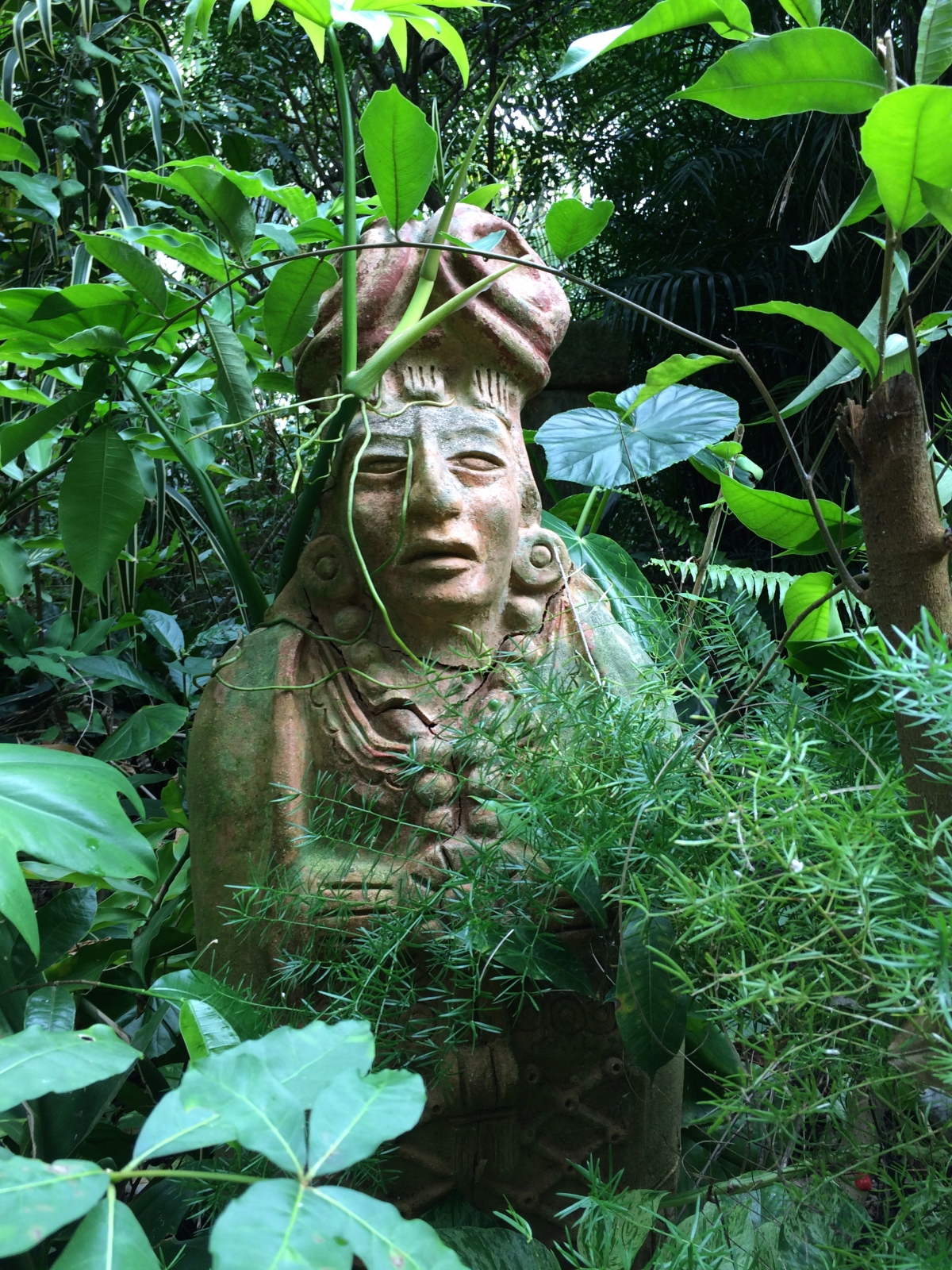 Xkeban was lusty as she was beautiful.   Lust coursed through her body unchecked. A libido as big as the hot at the peak of a summer’s day in the Yucatecan jungle when you can do nothing but lay in your hammock and sweat, too hot to even fan. That’s how big her lust was.

That’s right, I said, unchecked. And in the little Mayan village where Xkeban lived, the sway of her hips as she lead her many lovers off to her palapa or worse yet, to the jungle, filled the more sanctimonious villagers with condemnation. 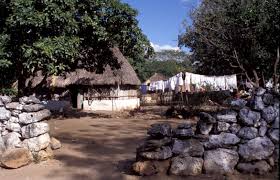 And in the hearts of the villagers, the Yucatecan heat blazed in a hell-storm of fiery condemnation for that “floozy,” Xkeban. And fan this fire they would. Especially one villager named Utz-Colel.

Utz-Colel was just as beautiful as Xkeban, but she was pious. She did not let her secret passions drive her to look brazenly into the eyes of the men. Or to openly leer at the curve of their low backs, (you know, that dip just above a man’s buttocks where neatly fits a hand) as she “accidently” brushed her swelling breasts up against him in the market place to reach for the ripest mango. Nope. Utz-Colel did not even think of such things. She did not give into these passions merely because it “felt natural” as Xcaben was prone to. Really. No, never.

Yet… whom was it the villagers called for when they were ill and needed someone to sit by their sick beds dampening their fevered foreheads? And who was it that took in the goats when past milking age? And the old dogs too lazy and useless?

Have you guessed it? Not the pious Utz-Colel, but Xkeban. Because Xkeban’s heart was as big and kindly as her lust. Truly, even bigger. And while Xkeban would use the finery gifted her by her lovers to feed the indigent. Utz-Colel would scorn those below her while she twisted her ribbons and dark thoughts into her black braids. For inside she was bitter and Utz-Colel’s heart was cold as snakeskin.

One day a most delicate and sweet perfume filled the air of the little village. The sublime intoxicating effects of this aroma caused all to seek its source, leading them to the home of that (good-hearted) slut, Xkeban. Her time amongst the living was done and there she lay, and from her wasted body emanated this fine perfume.

Well, Utz-Colel was in disbelief and swore up and down that when she died she would smell one hundred times better than that whore, Xkeban…

A few good-hearted individuals who remembered Xkeban’s kindnesses arranged for her burial. The next morning the fragrance was even more pronounced. Scent intoxicated once again, the villagers followed the perfume to the grave of Xkeban to find darling little flowers, the Xtabentun flowers, had proliferated on her grave! 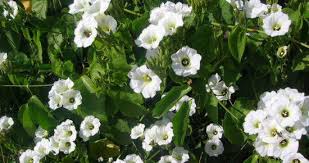 Time passed and, I suppose you can guess what happened when pious and haughty Utz-Colel died. From her body emanated a foul stench so unbearable the villagers could barely stand to plant her in the earth upon which they hastily flung various flower seeds before scurrying quickly off.

But the next day only a spiny, odorless, cactus flower, called the Tzacam flower bloomed.

Well from the other side of the grave, Utz-Colel became furious about this and arranged somehow (it’s a secret) to return from death and remedy this perfume problem. She decided she would wantonly seduce as many men as possible just as Xkeban had done. Then she too could smell of fine perfume and produce darling little flowers on her grave.

Now here is where my tale turns cautionary. So listen up, those of you who think this seduction plan is sounding… interesting.

Villagers beware! Utz-Colel has now taken to posing sensuously under the Ceiba tree at the edge of the village, languidly combing her long black hair. And if she lures you into the jungle with the sway of her ample hips in the delirious heat of a Yucatecan summer’s afternoon, you will not be seen in the village again. For the bitter, soul-stealing sex of Utz-Colel is like making love to an odorless cactus flower on a foul and cold snakeskin bed, and it is believed her savage wrath against Xkeban will be your demise. Really.

This tale is my retelling of a traditional Mayan tale. It is an absolute true story of how the Xtabentun and Tzacam flowers came to exist. If you don’t believe me then just go ahead into the jungle with Utz-Colel and see for yourself.

This month will find me heading to the Yucatan Peninsula as a tour leader for my parents company Mexi-Mayan Travel.   We’ve a group of lively and curious travelers including my parents.  All avid learners and explorers and some archeologists and anthropologists.  We’ll explore Mayan culture and history as well as the local flora and fauna.  There’ll likely be some margaritas and excellent sea food…

As special gift to our group I’ll create for them a fragrance based on their group scent memories of our journey.  Each person picking one or two outstanding (pleasant) scent memories.  Then I’ll blend it up!

As always, thanks for visiting here!

Wheee! My website is almost done!
💚 Loving the sunshine and the anticipation of green leaves and the Faerie’s spring wildflower show...
I was happy I brought tea because directly after this jaunt my car got stuck in the snow. Fortunately I was rescued promptly by @vcpetroff and some passing gentlemen. 👼 I just calmly waited in the car drinking tea and sorting out my glove compartment.
Perfume synchronicities from my journal...
Pure Love 💕 Happy Valentines Day! 😘
Universe is conspiring in your favor! Happy Lunar New Year!